Finding joy in the outdoors since 1988

It's not always easy to say it. Most people don't think about it that often but make no mistake, your days are numbered. I get so caught up in what's going on during the day, how tired I am, doing the same things over and over... I really don't ever think about my time running out. I conceptually understand that I won't live forever but still it seems like a fairy tale or an event that is almost dream like. I really never think about death, that doesn't mean I do things like blindfold myself and cross the street but I rarely think about the process of dying itself.

It creeps up on me after certain events, the most obvious being a funeral or news of a sudden death, especially the unexpected ones. Recently we had a death in the family and the reality of being dead crossed my mind a little differently. When some one dies take a look at those remaining to see if you note a change in their behavior. I know this sounds a little to analytical for a sensitive topic, but in general people maintain a kinder, more friendly outlook for a few weeks. The strains of life and the struggles come into view for what they really are; pretty much meaningless. The problems start to fade away into just small bumps that definitely don't sink ships, they don't even rock the boat.

The real beauty that comes shortly after the moments of loss; You get humbled. You realize that death is not some fairytale antagonists and really does exists. Death is a reality and it's happened to someone you knew personally. In the time period after the passing of a loved one people tend to change sometimes for the better. The familial disputes seem to fade into the background and that bond resolves closer to the surface clear to see. It brings often the best feelings and the worse feelings, and therefor in a nostalgic way you cherish your time together.

I had that reminder at the beginning of the week and I would like to extend this humble attitude on permanently. 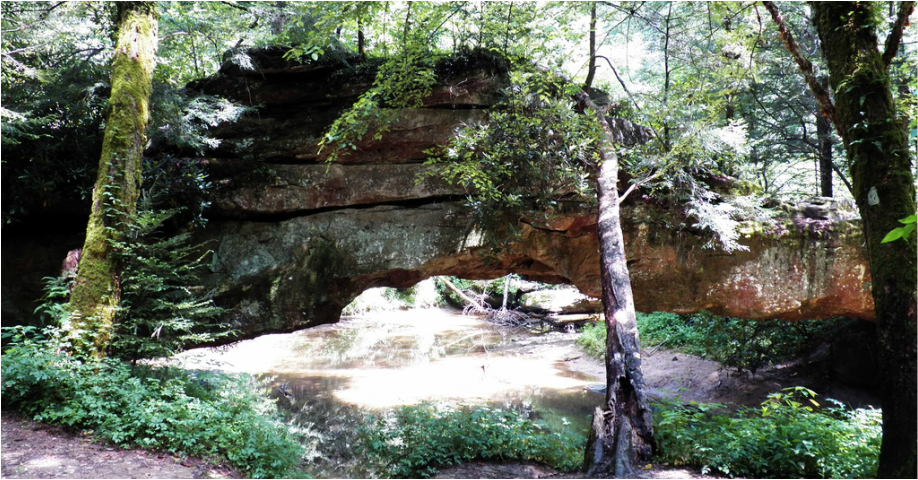 Create your own unique website with customizable templates.
Wildfound- created to enlighten